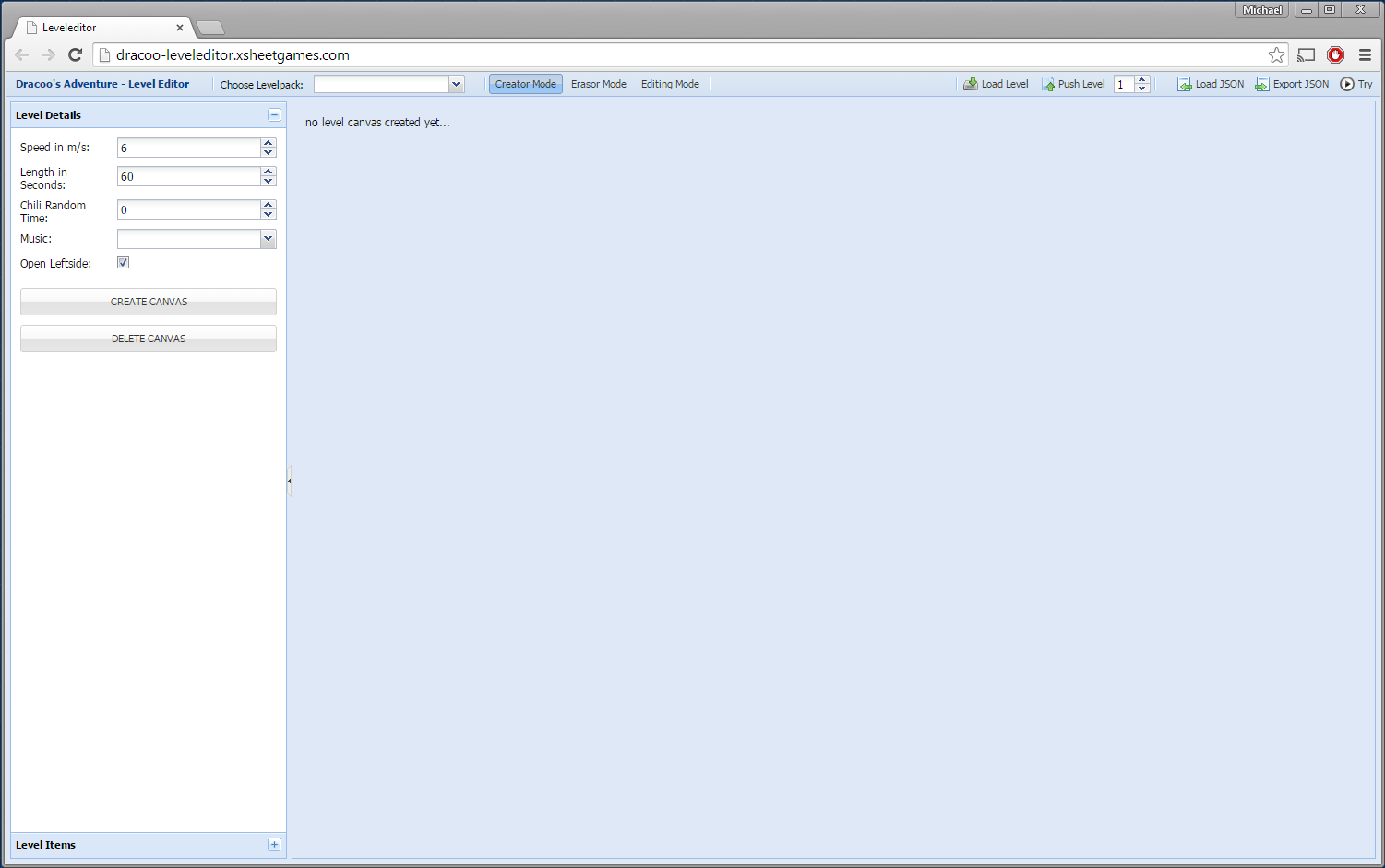 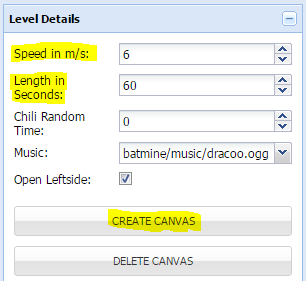 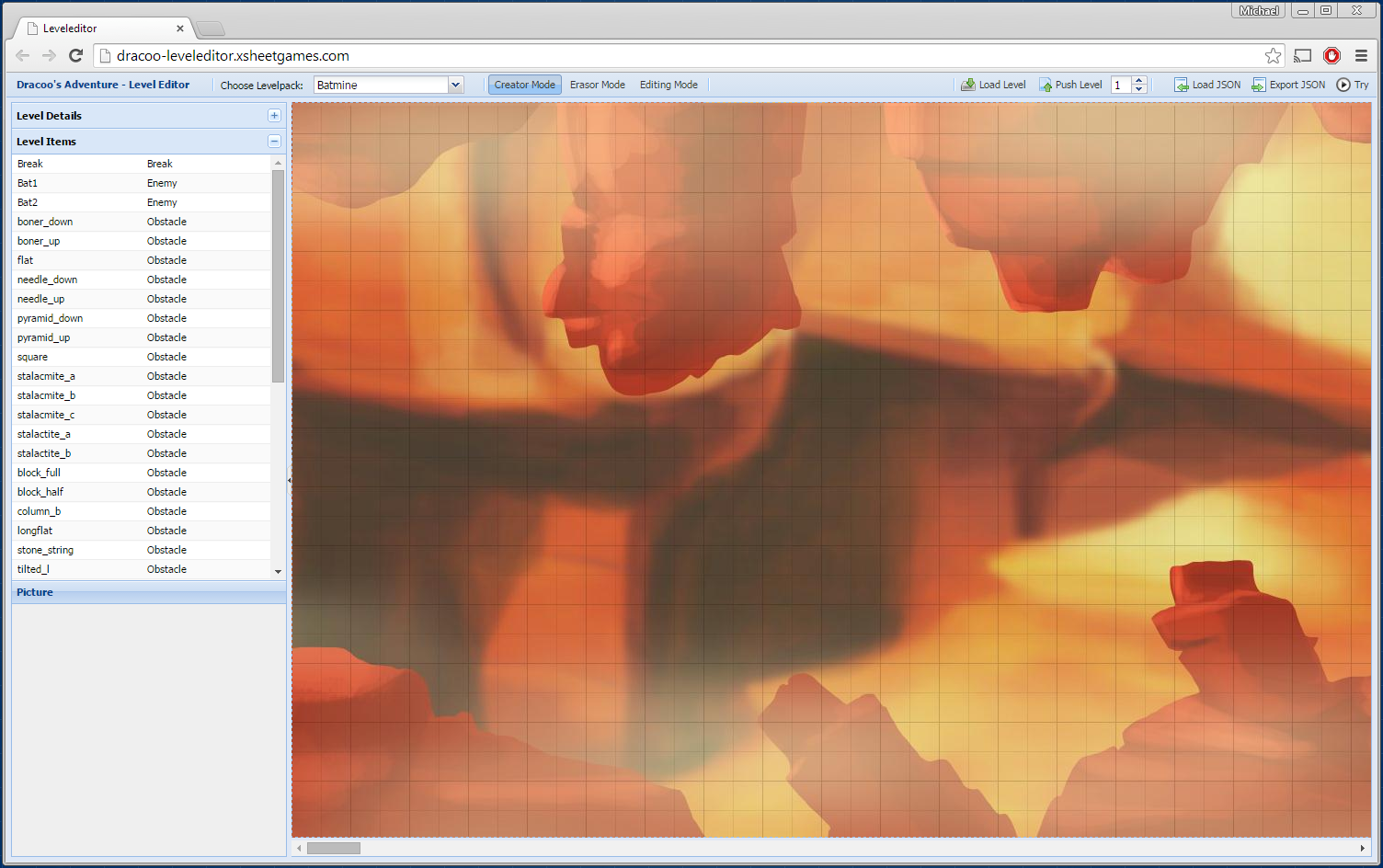 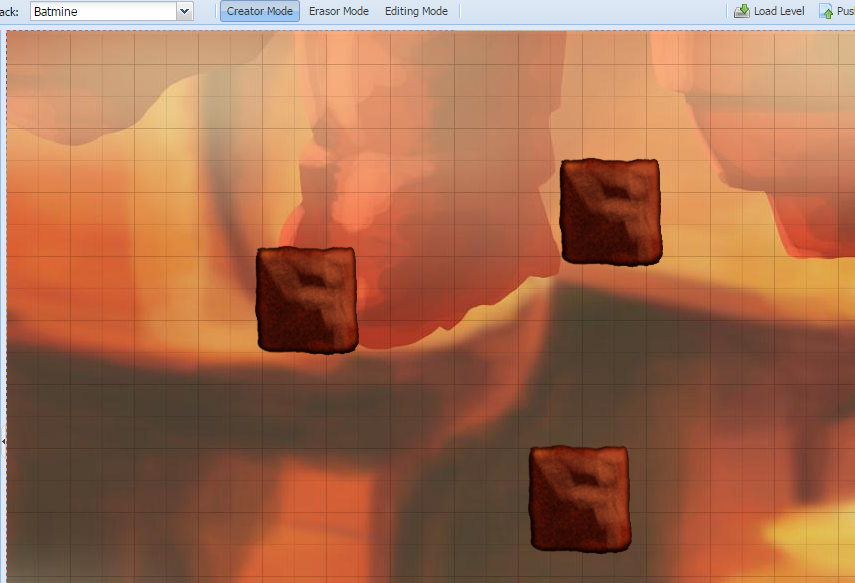 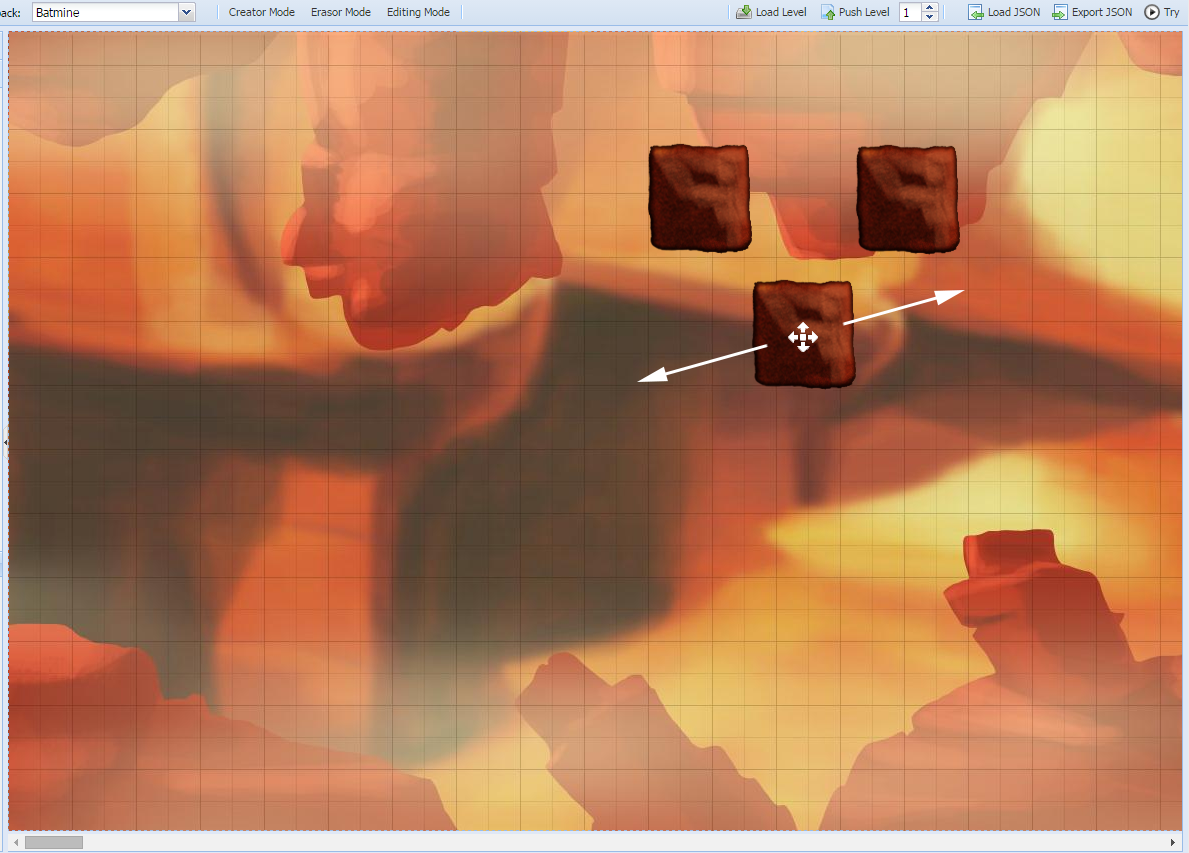 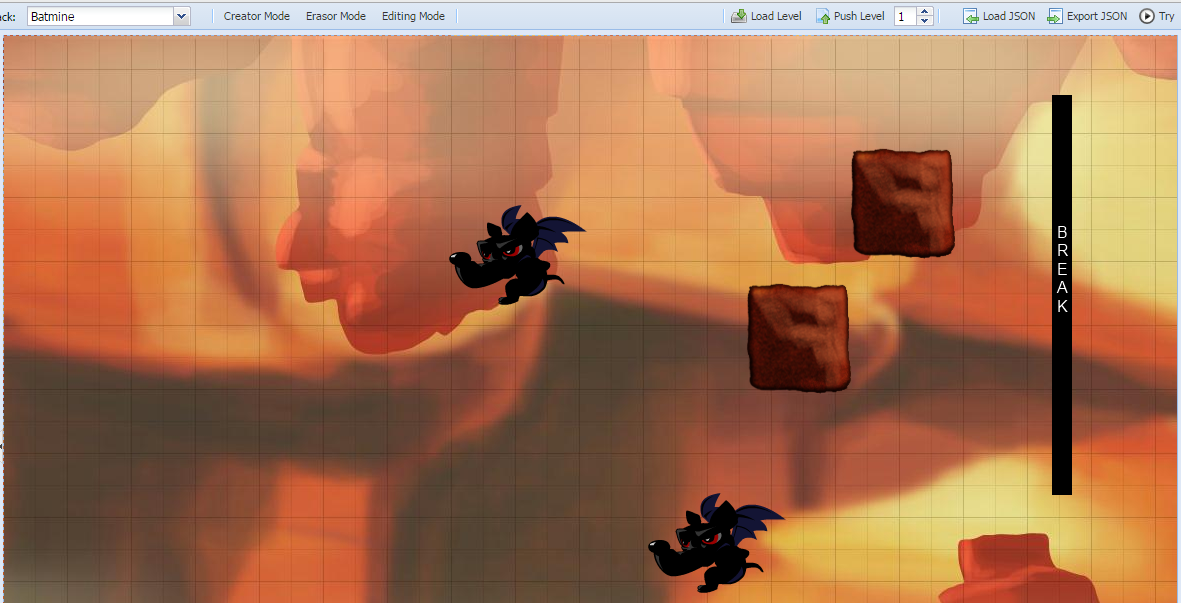 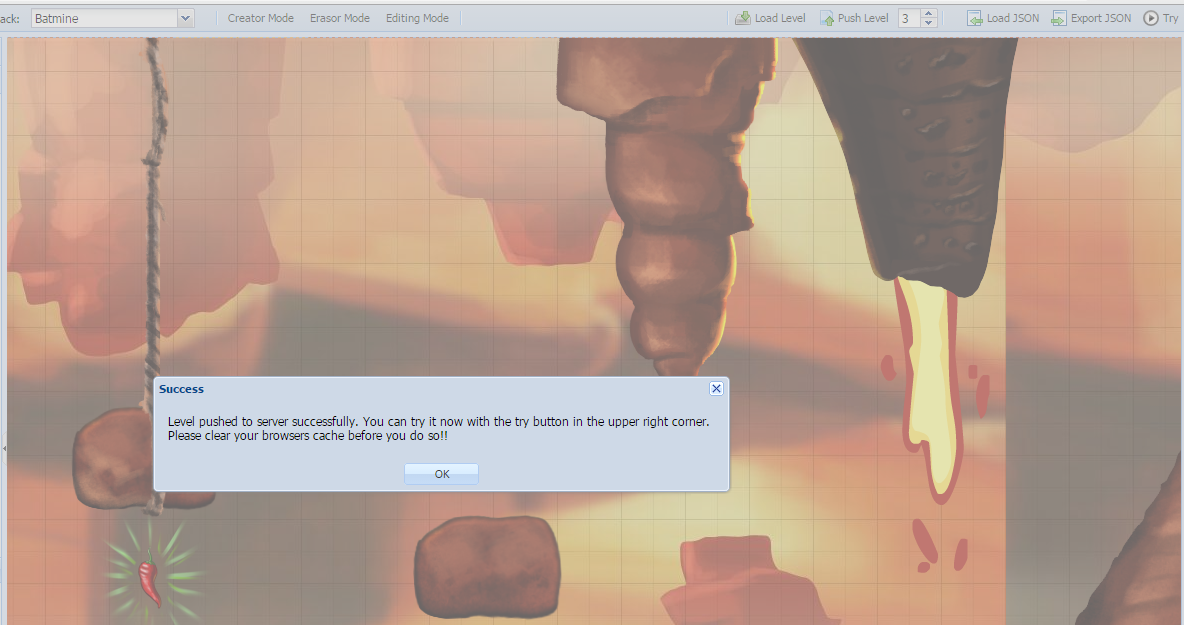 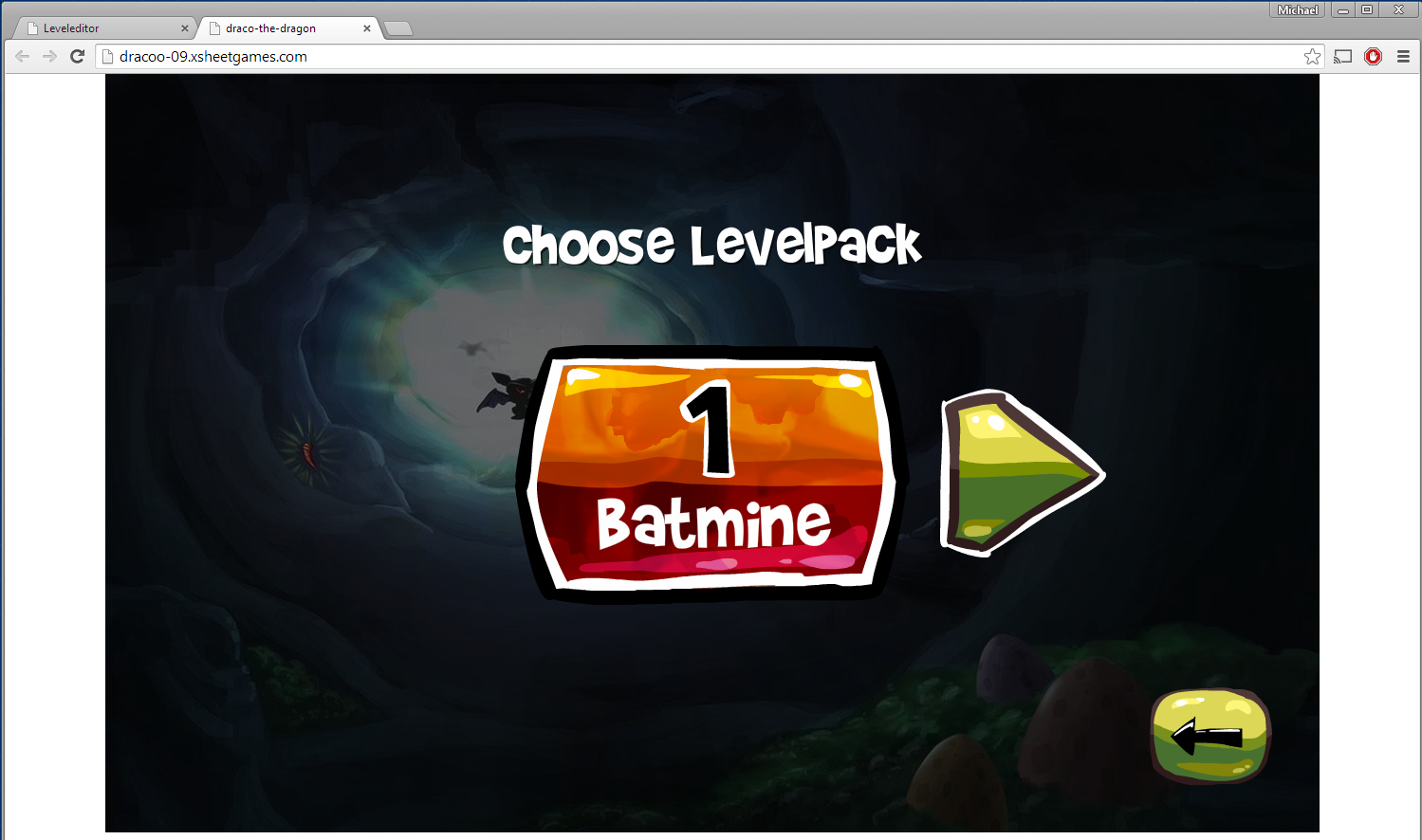 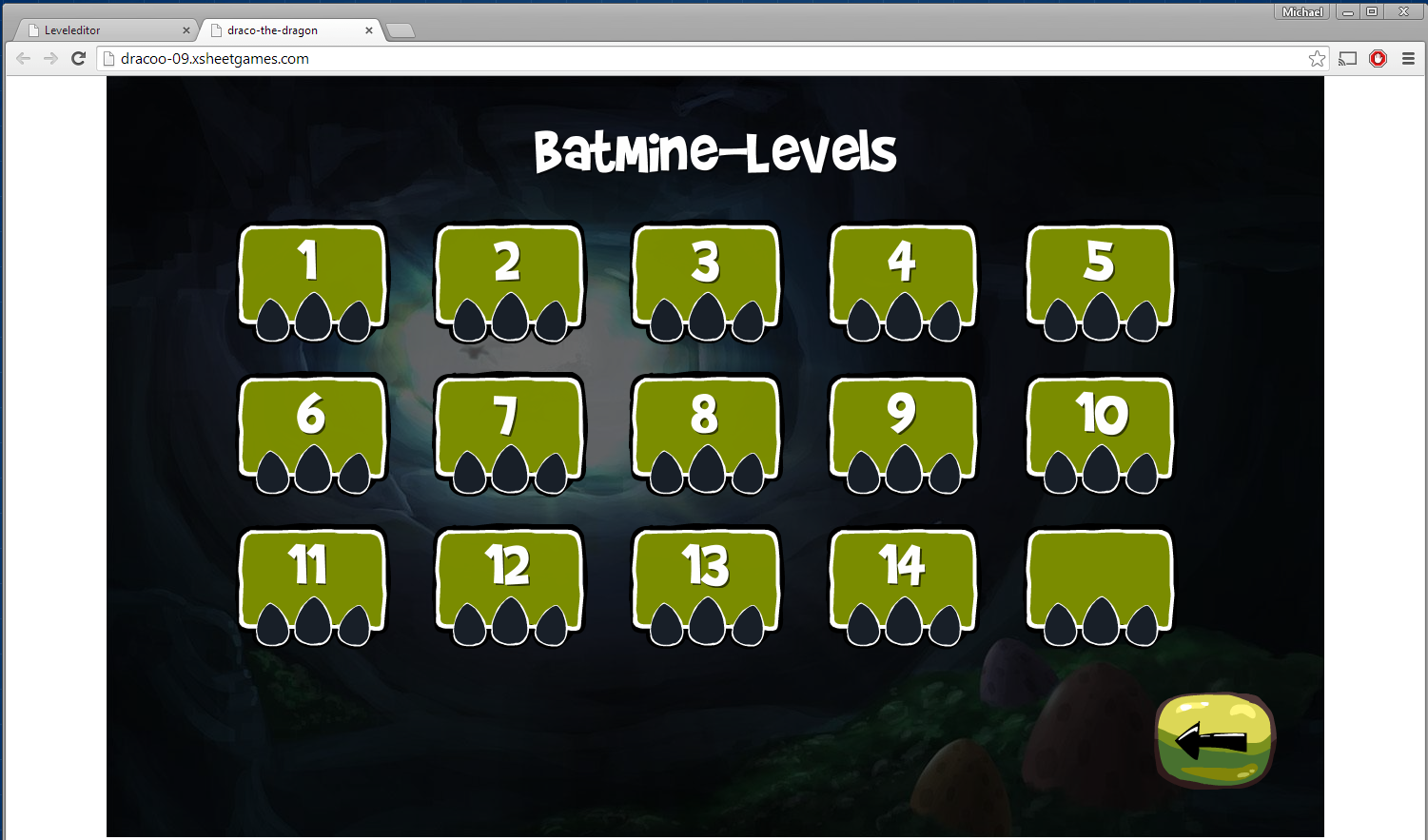 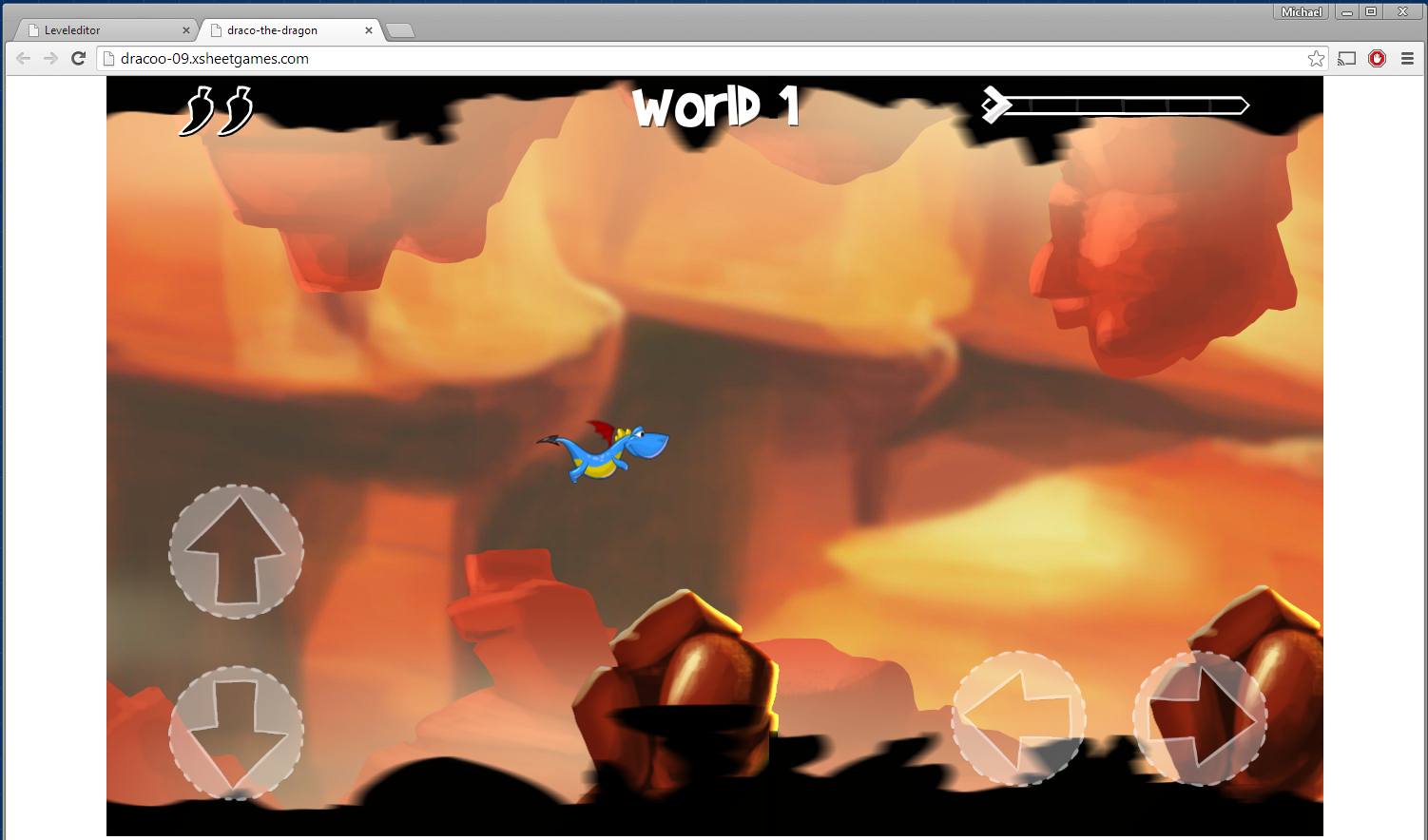 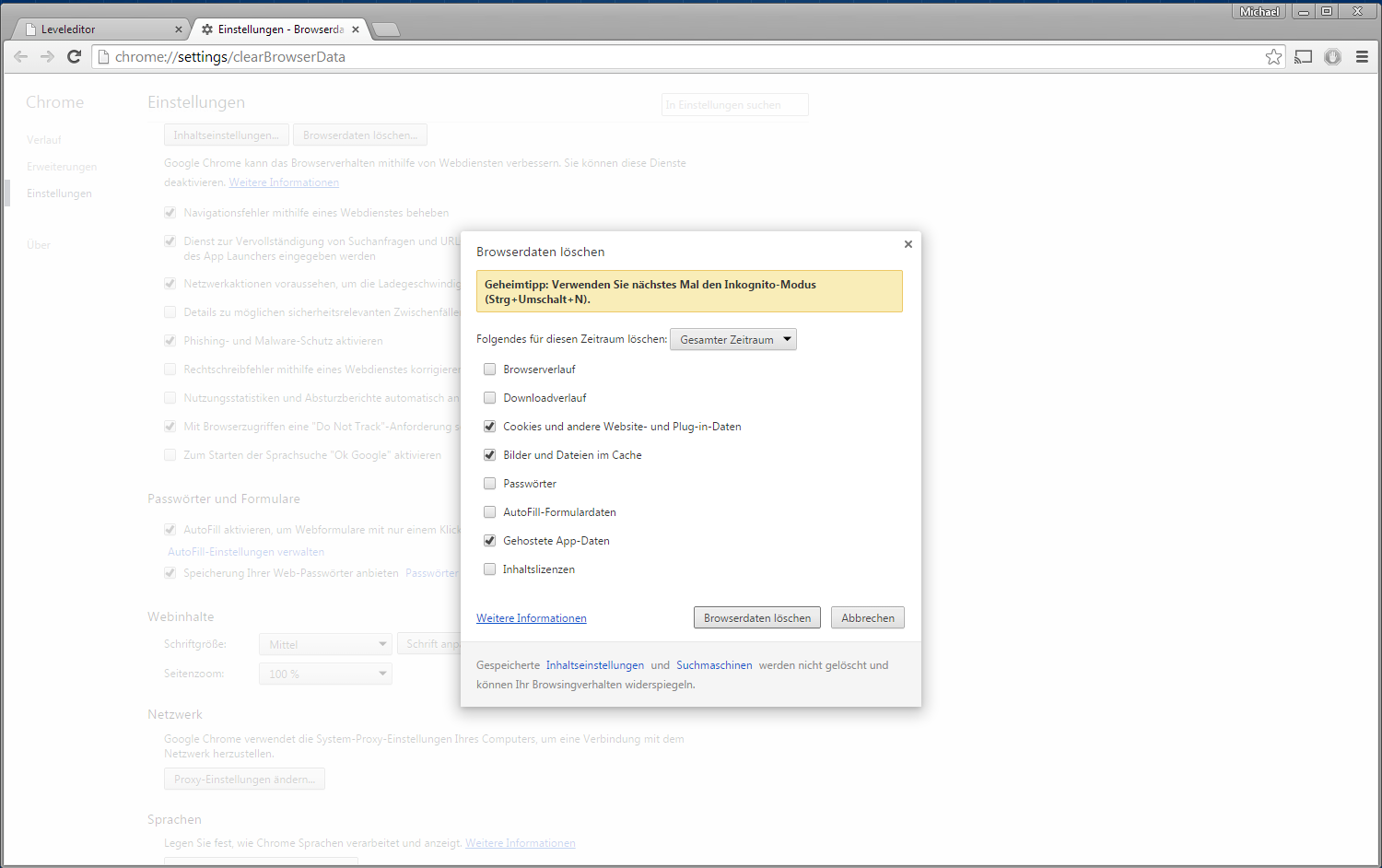 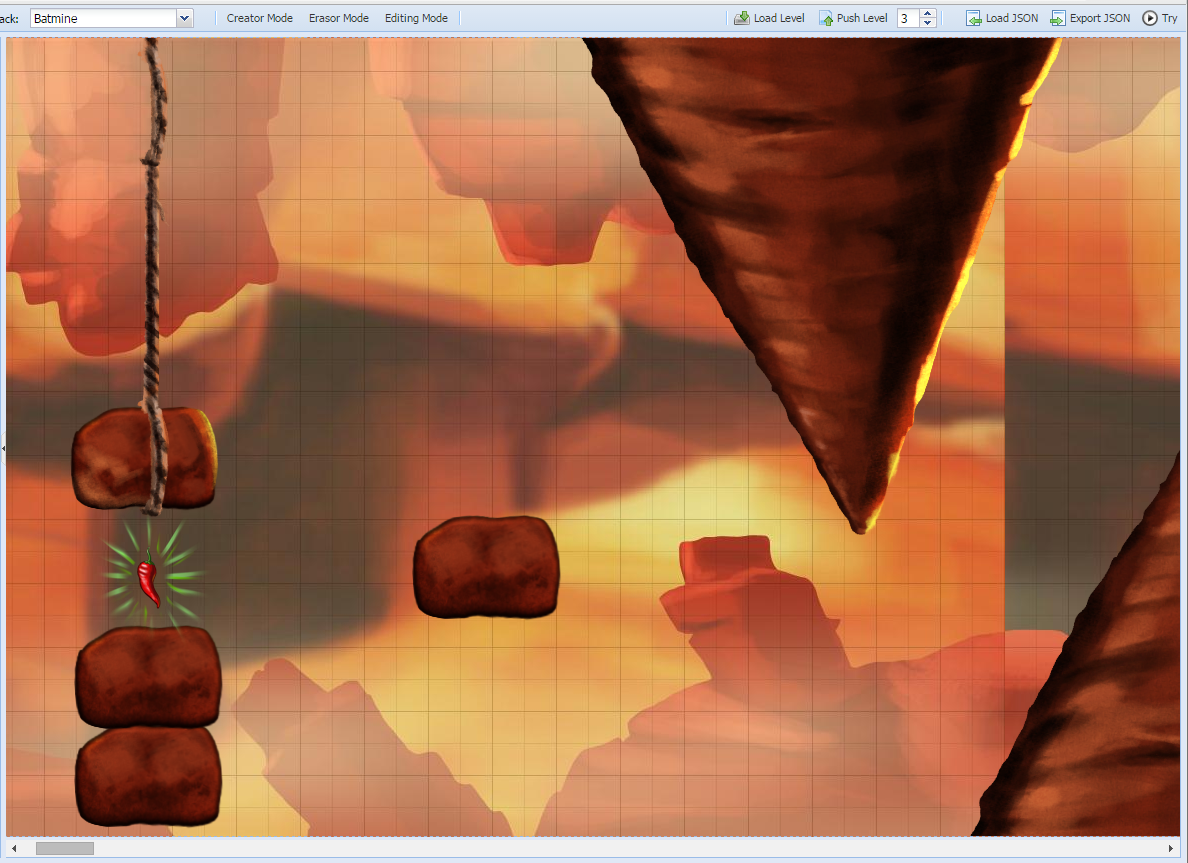 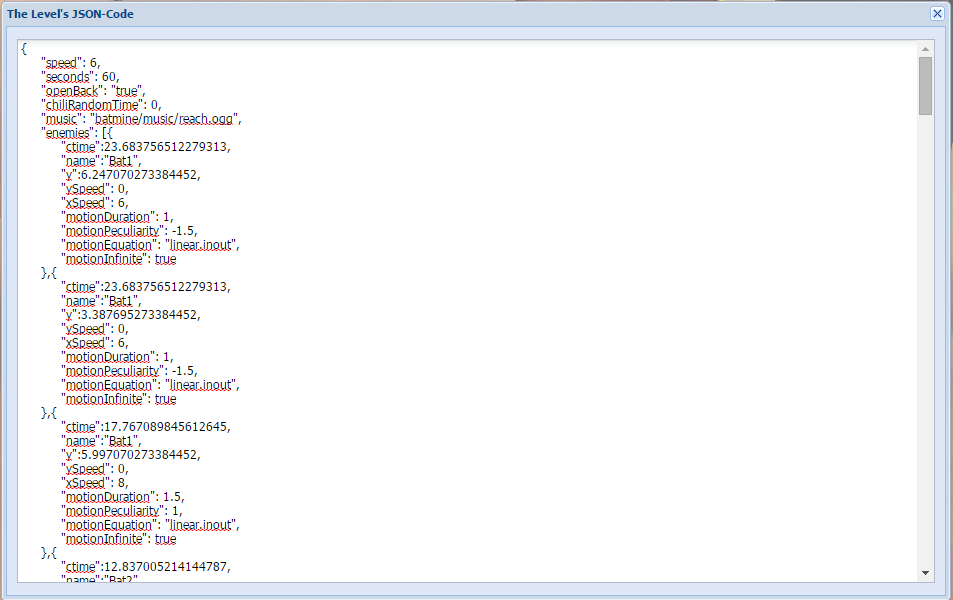 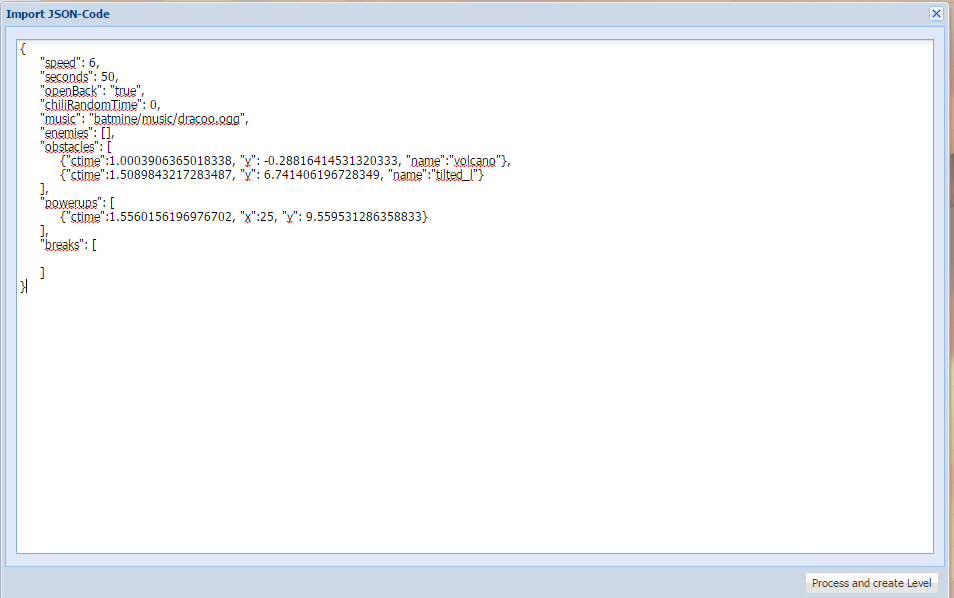 Email This email address is being protected from spambots. You need JavaScript enabled to view it.
More in this category: Awaking Jelly from his slumber »
FaLang translation system by Faboba